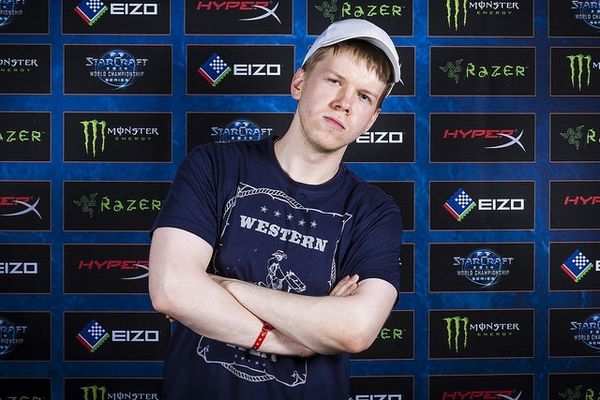 Pavel "Revolver" Belov is a Russian Zerg player, currently banned from all competitions for attempted match-fixing.

He qualified for WCS EU Challenger League 2014 Season 1 in the Wild Card qualifier.

On June 16, 2017 it was announced that, following an attempt at match-fixing, he was banned from all Blizzard Esports competitions, and was removed from the player list for the upcoming WCS Jönköping. [1]