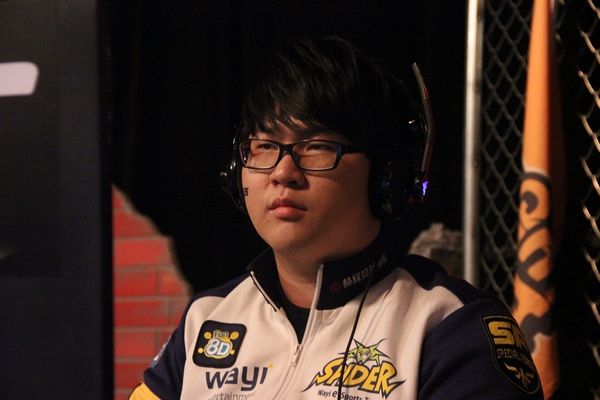 Lei "Rex" Hao Chen is a Taiwanese Zerg player who is currently teamless and previously for Wayi Spider until their disband in August 2015.


He is now a streamer on Afreeca Taiwan and a member of an online amateur team Storm Clan. He is also participating in various online events and WCS Circuit. During Hearth of the Swarm, Rex was known for his Swarm Host play and he received the name “Swarm Host King” from his fans.

Rex started playing back in July 2010 and after trying all three races, he sticks with Zerg until now. He started showing good games in Taiwan eSports League 2012-2013 Second Half: Season 1 where he won a game vs Ball. After that he than joined Wayi Spider in July 2013 where he continued participating in various leagues and tournaments.