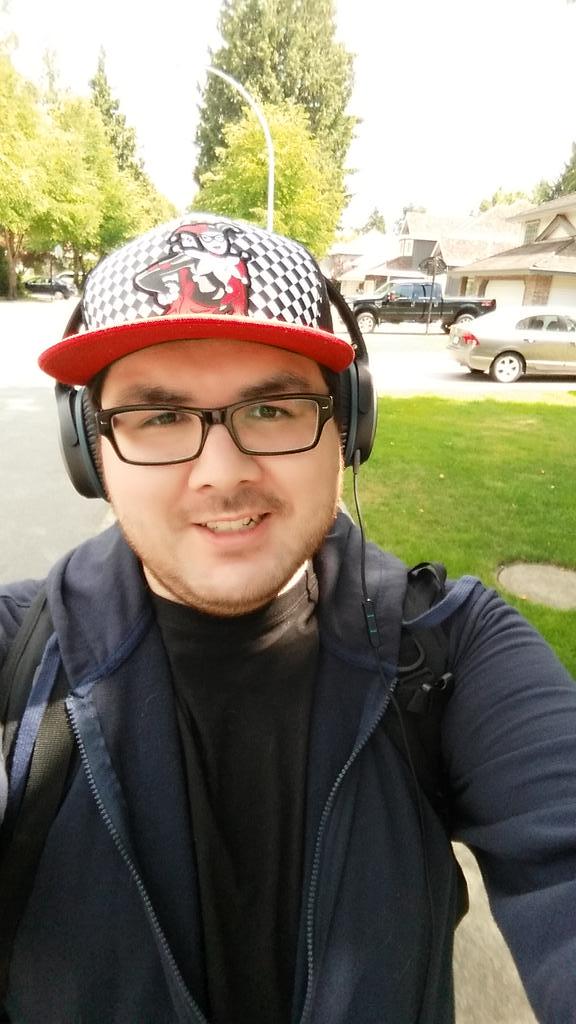 Graham "Rifkin" Rogers is a StarCraft II caster. He is known as the founder and main caster for BaseTradeTV.

Rifkin casted with PengWin in the After Hours Gaming League Season 3 "So You Think You Can Cast" competition.[1][2]

Rifkin is known to have had disputes with the former owners of z33k.com regarding the reported theft of ad revenue from Rifkin and PengWin for their casts on Z33ktv. This issue was unresolved as of the shutdown of z33k.com[3]

Rifkin also had a brief conflict with the owner of sc2casts.com, where a third party uploaded and took credit for videos of Rifkin's casts.[4] The uncredited videos were removed from the site shortly after attention was brought to them.

Rifkin founded BaseTradeTV around the end of 2012.[5] During this period he began casting weekly cups such as ZOTAC and Go4SC2 with various other community casters. He also began organizing showmatches between StarCraft professionals from various regions.

In the Summer following the release of Heart of the Swarm, Rifkin hosted the SC2 Summer Survivor event, which featured well-known StarCraft II players and community figures, such as puCK and Temp0, and some lesser-known figures, such as brent and YuMe. At around this time he began casting as a community caster for the early rounds of DreamHack and the qualifiers for various other tournaments while continuing to host showmatches.