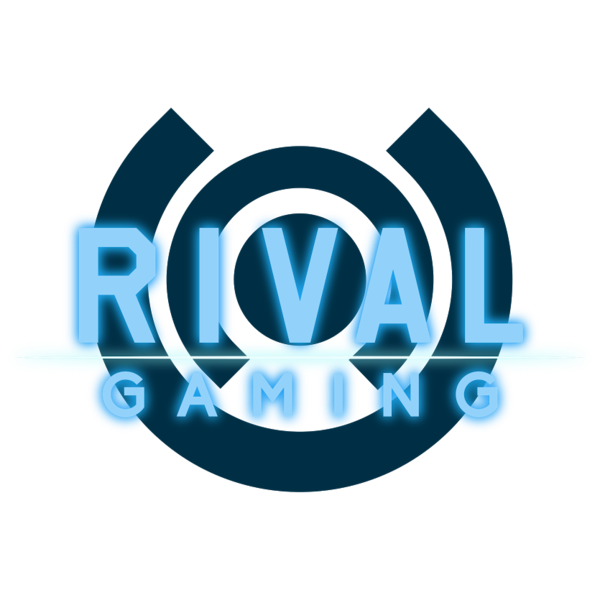 Rival Gaming was a team focused on recruiting and training players to be competitive in the NA scene. They have also helped to sponsor and administrate the Rival Starcraft League.