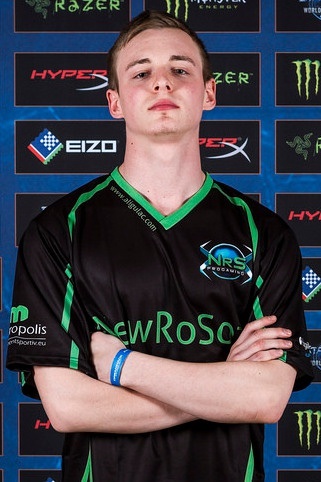 On October 13, 2011, roof participated in the ZOTAC Cup Monthly Final September. Roof went on to defeat Jaden, Deezer, and Nerchio and went straight to the finals to face DarKFoRcE. DarKFoRcE defeated him with a score of 1-3 and had to settle for 2nd place.

On March 28, 2012, roof joined team BLAST.[3] One week later, he went to Denmark in order to participate in the Copenhagen Games Spring 2012, for his first attendance in a major offline event. He realised a convincing performance, as he made it to the playoffs without losing a single game in the group stage. After defeating Strintern in the first round, he was ultimately eliminated by Seiplo in the round of 16.

He qualified for MLG Spring Arena 2 by beating Cytoplasm and Seiplo but couldn't attend and was replaced by Seiplo.