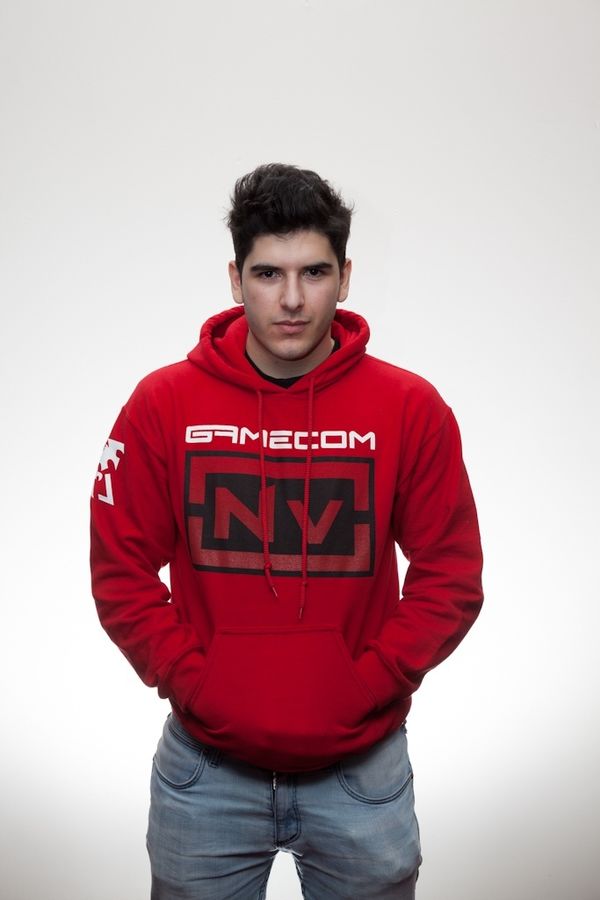 David "Rossi" Rossi is a Terran player from Australia, who is currently teamless.

Rossi is an Australian player living in Sydney. StarCraft II is his first RTS game,playing a variety of games before making the switch, where he has blossomed in the local Sydney LAN scene. He is known for showing strong improvement over a short time and macro-focused play.

In his personal life, Rossi studies a combined degree of Bachelor of Business and Bachelor of IT. Throughout his time as a progamer Rossi has continued to study full time as well as work part time.

While starting as a team player, after joining Terror Australis Rossi focussed on the competitive SC2 and improved dramatically to a level where he regularly competes in SEA server events. As mentioned, most of Rossi's early success came from LAN results where he was known for his mental strength and decision making ability. Rossi was later inducted into the Archaic esports roster to compete in Australian offline events.

On February 11, 2012, the Australian StarCraft II team "Invidia" announced Rossi as one of their 5 players.

From October 27 to October 28, 2011, Rossi participated in the IPL 4 Australian Qualifiers. To start off the tournament, Rossi was placed in Group A. After advancing through his group with a score of 4-0, Rossi advanced in to the playoffs. In the playoffs, Rossi was able to defeat Bielsko, Pinder, mOOnGLaDe and TargA in order to advance in to the finals. In the finals, Rossi ended up facing TargA again. After Rossi defeated TargA by a score of 2-1/2-1, Rossi qualified for the IPL 4 Pacific Qualifiers.