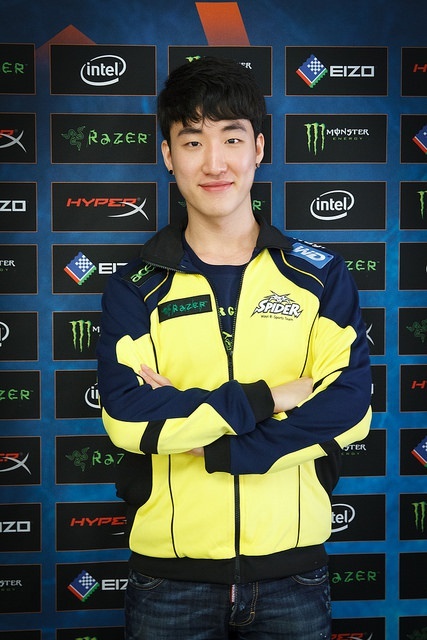 Hong "Ruin" Deok is a South Korean StarCraft progamer. He plays as Protoss and is currently retired.