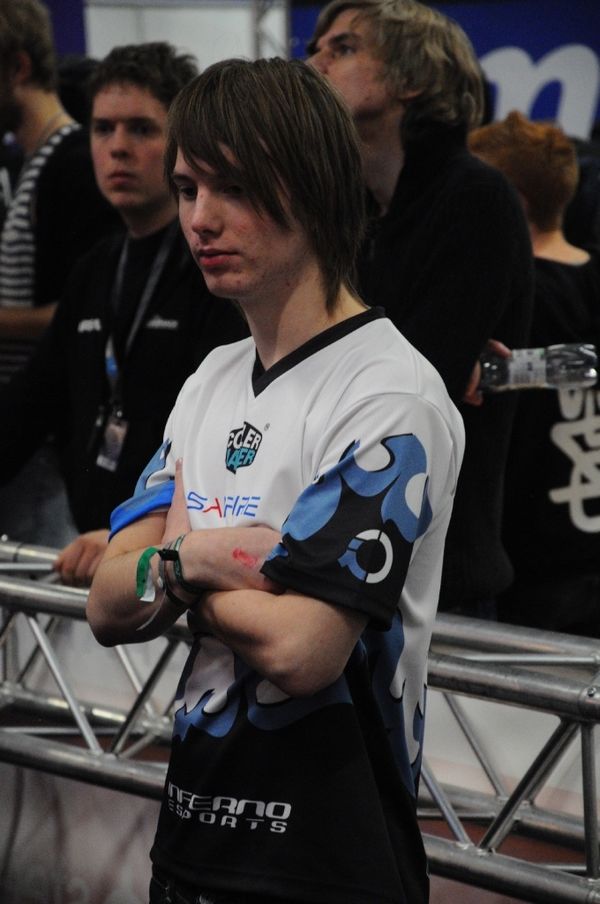 Runa was one of the top players in the beta stages of Wings of Liberty, placing high on ladder and being drafted for Sweden's original national team.[1][2]

RunA was invited to SteelSeries StarCraft 2 Challenge. He there won against SjoW to make it out of the group stage second to Senis. He was knocked out when he went 1-2 against TLO in round 32 of the playoffs.

RunA also attended DreamHack EIZO Open: Stockholm where he made a good performance defeating ClouD and StarNaN at the second stage and passing as first in his group, in the third stage (RO32) he was knocked out from the tourney by Monster Elfi and MaNa. On the 17th of October 2012, RunA joined Team prOperty - a Swedish StarCraft II team.[3]