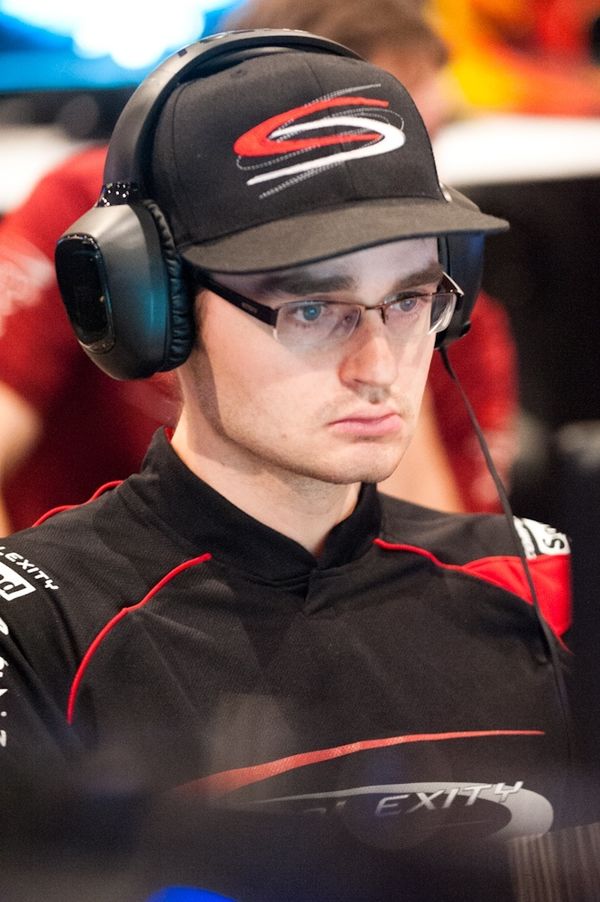 Ryze has a strong background in Brood War as a B/B+ 1v1 and A- 2v2 player on iCCup. Since transitioning to SC2 he has managed to stay ranked in the top 200 players list. He finished Season 2 of the Battle.net ladder as the 99th Grand Master Ranked player in North America.