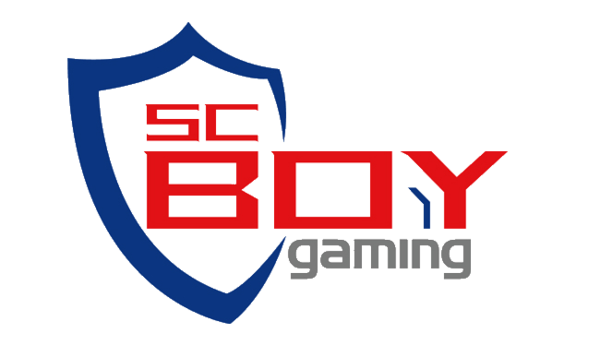 X-Team is the first Heroes of the Storm team in China created by F91. X means x of equations but in Chinese, it is thought that there is the other meaning - Xie (谐 in Chinese, means many words like humorous, funny and so on).
On September 3, 2017, team name was changed to OM.X-Team.