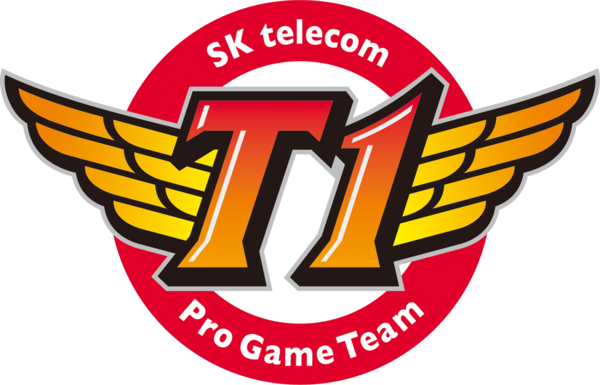 SK Telecom T1 is a Brood War professional team originally founded by BoxeR in October 2002 under the name Orion. Its name changed to 4 Union in December 2003, and finally to SK Telecom T1 in April 2004 upon sponsorship by SK Telecom. On May 2012, the team was introduced to StarCraft II through the hybrid 2011-2012 Proleague Season 2. The team disbanded its StarCraft II roster on October 18, 2016.