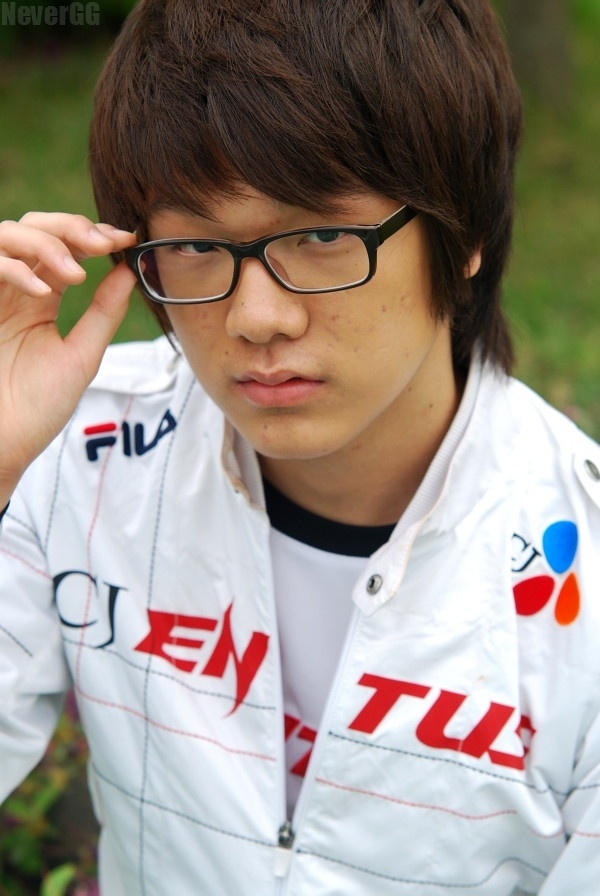 sKyHigh has found some moderate success in Red Bull qualifiers beating players such as KeeN, RorO and Polt.

In late 2014, he qualified for the 2014 Hot6ix Cup via the online qualifier, notably beating MarineKing and ByuL among others. In the main event itself, he finished second in the first group stage, losing to Soulkey, but beating Classic and Flash afterwards.

On November 27, 2015, it was announced that sKyHigh will take up a position as coach on CJ Entus.[1]