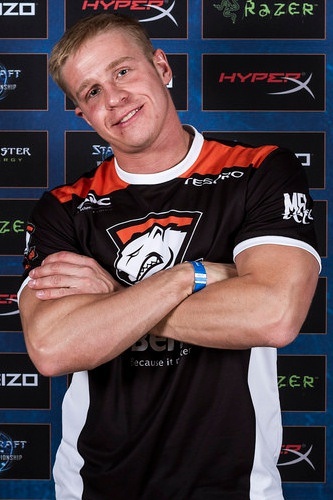 sLivko played in the São Paulo leg of IEM Season VI. He made it out of his all-Zerg group, defeating Snute and DakkoN but losing to Ret. He played a close series against SuperNova in the Round of 8 but lost 3-2.

During the IEM Season VI - Global Challenge Cologne, he finished second in his group defeating elfi, mOOnGLaDe, Grubby and Minigun, losing only against Bomber. He defeated SortOf 3-0 in round of 12, but then falling 1-3 against Mvp in quarterfinals.

From July 21 to July 22, 2012 Slivko participated in World Championship Series 2012 Russia where he was able to defeat ho8ot (2-0) and Abver (2-0) in the first two rounds before falling to TitaN (0-2) in the winner's bracket round of four. In the loser's bracket round of four he would face and defeat Neytpoh (2-0) and then Aristeo (2-0). In the 3rd place match Slivko would once again face off against TitaN who would defeat him again 2-0 giving Slivko the bronze.