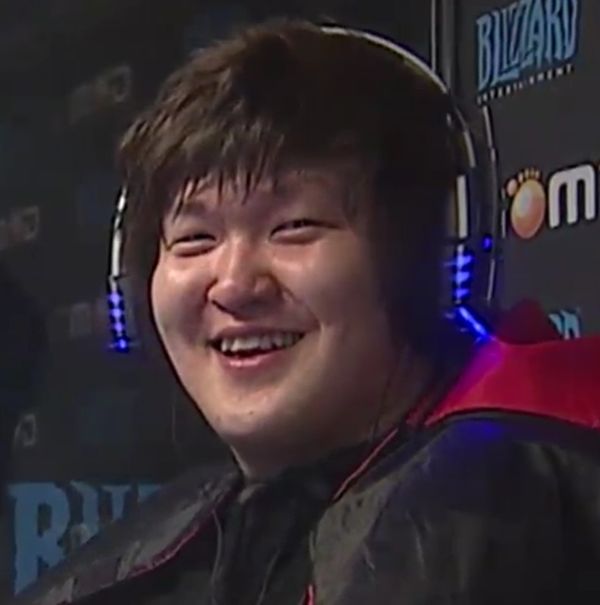 SUPERSTAR made his first public appearance in StarCraft II in GSL Open Season 3, playing Zerg, where he lost to Hyperdub 1-2 in Round of 64. Representing Team StarTale he made his first and only GSTL appearance on July 22, 2011 in StarTale's match against NSH. SUPERSTAR played Random, spawned as Protoss and was defeated by Tassadar. SUPERSTAR dressed up as a vampire for the occasion.

On December 16, 2011, it was announced that SUPERSTAR and his teammate TricKsteR would be entering the military.[1]

In September 2011 he qualified for Code A for GSL October, by beating Sleep and Seed among others in the preliminaries. SUPERSTAR managed to get into the Round of 16, thus securing his Code A spot for the next season, before losing to Oz 0-2.