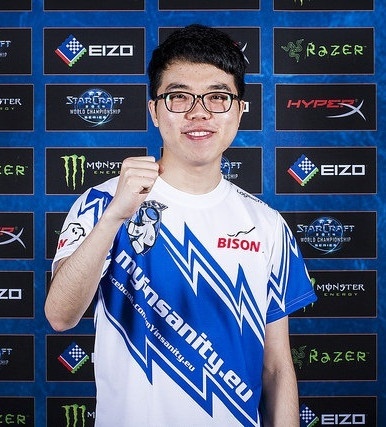 He left the team SK Telecom T1 on May 2014, and, a bit more than one month later, he signed with the Swiss team mYinsanity.[1]