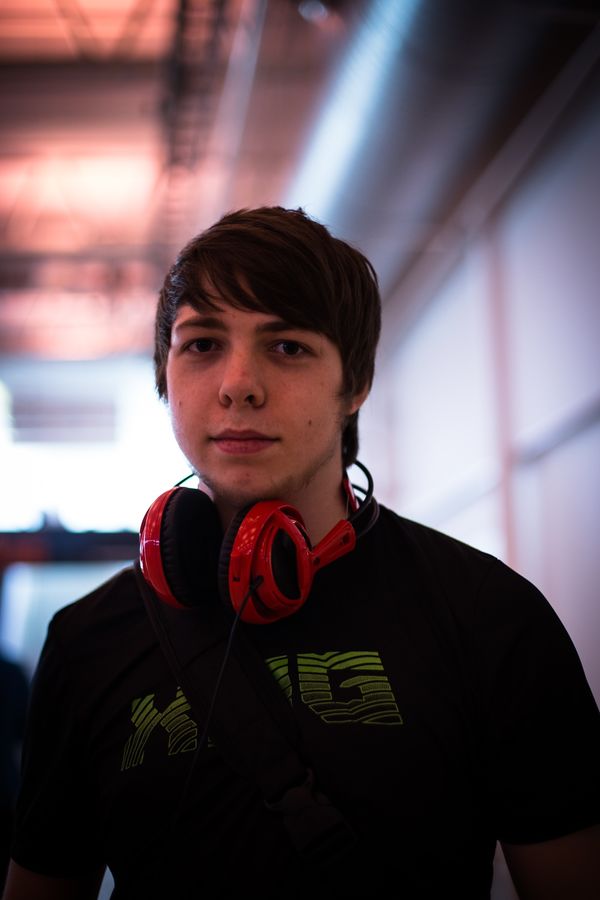 Bastian "SaltTheWound" Brouwers is a Zerg player from Germany, who is retired.

SaltTheWound is a Grand Master player from Germany. After he played for a while in team ESC Gaming, he joined Type Gaming.He is playing full-time since October 2012 right after finishing a 4 month work experience at TaKeTV.

July 19, 2012, SaltTheWound almost won his first tournament (EIZO Cup), beating Symbol 2-0 in the Ro4 and only barely losing to Nerchio 2-3 in the finals after winning the first 2 games.

August 9, 2012, SaltTheWound announced that he parted ways with Type Gaming.[1]

At the end of 2013, SaltTheWound managed to qualify for the Esl Pro Series playoffs in Germany. On his way to the playoffs he did beat players like Monty, HeRoMaRinE and ShoWTimE. Getting far in some of the 5 qualifying cups and therefore gaining enough points to then finish top 8 in the playoffs after losing to Socke and Hanfy.