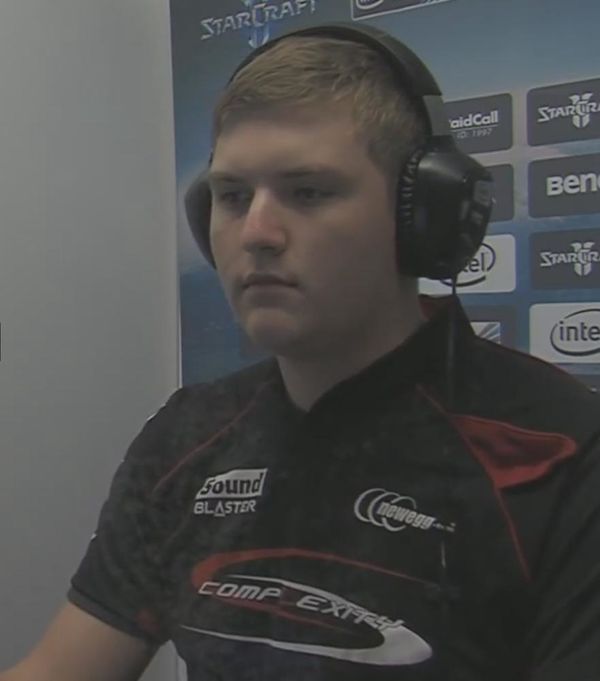 Sasquatch started gaming with Warcraft III in the year 2000. During this time he played Dota and a not so well known community of "spawn based" micro intensive maps. This genre included maps like Ring Wars, Azeroth Wars, War of the Jewels, Battle for Middle Earth.

With the release of StarCraft II, Sasquatch started by playing Random and continued to do so for many months, where he learned all of the races to a high level. Eventually, he decided that by playing Zerg he had the most opportunity to improve, which lead him to decide to formally switch from playing Random to Zerg.

Sasquatch's first major tournament appearance was in the MLG Spring Championships and WCS US Nationals, where he scored notable victories over several well known players, such as Machine, YaTa, and HayprO.

Sasquatch qualified for the 2012 MLG Summer Arena, where he made a relatively quick exit following defeats from Alicia and Revival (and a win against Sheth). While this didn't immediately guarantee his position in the coming Summer Championship, higher seed dropouts gave Sasquatch a spot in Group Play. He went 2-1 against both GoOdy and IdrA, but lost against Daisy and First consecutively to be seeded into Championship Bracket Losers Round 5. There he would meet Revival and go down to him 1-2. This gave him the second-highest foreigner placement at the MLG Summer Championship.

On September 21, 2012, it was announced that Sasquatch had joined Complexity proper, having before been in their academy.[1]

On November 6, 2013, Sasquatch left compLexity Gaming.[2] A week later, it was announced that he has joined ROOT Gaming and had moved into the team's house.[3]