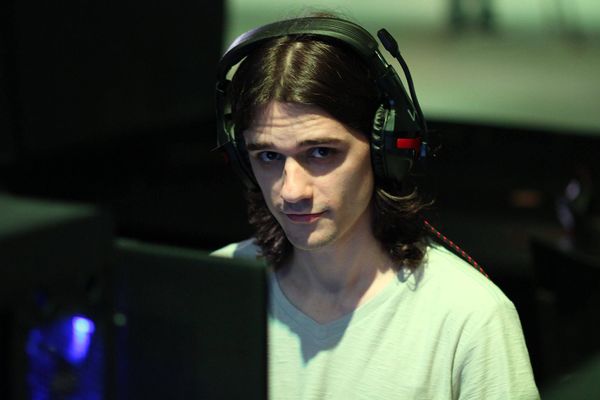 Renan "Sefirofe" Mesquita is a Master protoss player from The Bad, a member of RockletzTV, who's currently a caster of Copa America in Portuguese

Renan Luz Mesquita, also known as "Sefirofe" got into StarCraft II in the late 2011. Never being a part of any esports scene, he got into the game watching videos from LifesaGlitchTV channel, influenced by his friends and older brother to buy the game and play it. In 2013, being a diamond league player, Sefirofe started being a frequent player in the brazilian tournaments, trying to qualify and improve his level. It was in 2014 though, when he got eliminated from the tournament "GG 2014", organized by VIU Studio, that he asked to cast with RockletzTV and was invited to do so.

Still in 2014, VIU Studio invited Rockletz and Sefirofe to go to São Paulo and cast the WCS Global Finals of that year. From this point on, Sefirofe has been a constant caster for the portuguese coverage for most of the official tournaments until current days, After these first events, Sefirofe got into RockletzTV and started casting with Rockletz many community tournaments, until they decided to try to get bigger things. In this first year, after contacting with ESL, they were invited to cast IEM Season IX - San Jose, where they invited other Brazilian Casters to help with the cast, such as Spirit and Samgamgi. After IEM and some community tournaments such as Americas Open Cup, Spirit decided to leave, and so SDBowser was invited to join and help casting as many tournaments as possible. With this lineup, set in 2015, SDBowser, Samgamgi, Sefirofe and Rockletz were able to cast almost every week official and community tournaments, trying to improve the Brazilian scene. In 2015, 2016 and 2017, they were able to organize Gamercom in Sefirofe's city, a lan event where the Brazilian players would come to meet their online friends and play for a small prize pool. Late in 2016, SDBowser left and Eyescar joined RockletzTV, filling his spot.