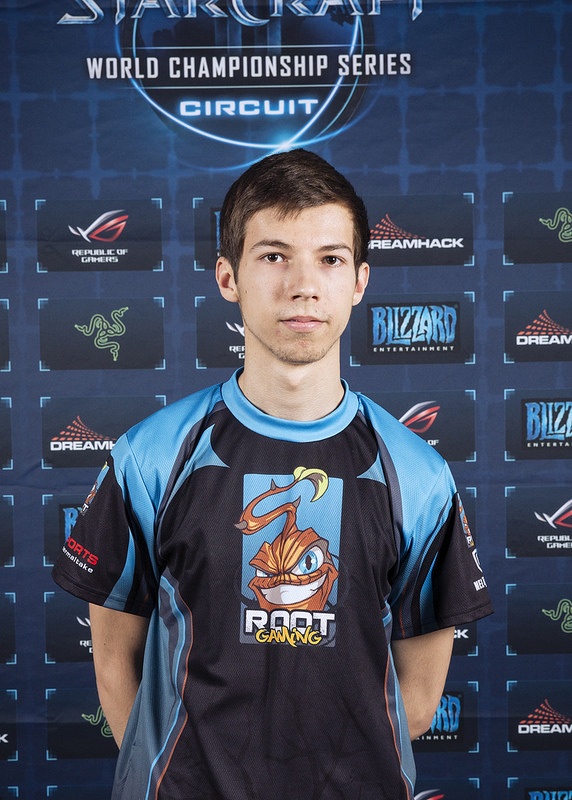 Semper was born in Romania, then moved to Canada around the age of 9 years old. He played Brood War when he was a kid, however he only played the single player mode and had no knowledge of any pro scene existing. After many years of playing video games casually (mainly FPS games), He discovered SC2 through some friends a few weeks after release. He picked it up and quickly started liking it. He discovered Husky and HDStarcraft on Youtube, he started watching pro games and slowly started improving by playing team games with friends as well as some 1v1s. During the summer school break of 2014, he decided to set up a practice regimen and to commit to practicing more. He started noticing improvement in his play after one month of intense practice.

I started studying at University in 2015 in the area of Psychology. I thus have to split my time between SC2 and University, but it is worth mentioning that my studies are the number one priority for now. Will that ever change? It depends on how well I perform and how other factors play in. I enjoy playing the game, but I do not think that playing full-time would benefit me that much at the moment. It is too much of a risk to take at this time. The summer and winter breaks are my cue to set up a practice schedule and to play "full-time". Regardless of what happens, I am going to keep playing SC2 regularly while it is still fun for me. With Legacy of the Void coming up, I can see myself keep playing for a long time.
Alexandru "Semper" Dimitru ()

He has been part of Team Gravity since 2013, he is the first player to have joined the team and has been on the team the longest. Apart from small cups and show matches, including the teams Fight Night, Semper has not had any notable results until 2015.

Semper qualified and participated in TaKeTV's Legacy of the Ultras, a LotV beta series.

Semper qualified for the live event started by BaseTradeTV, Hell, It's Aboot Time. To qualify, he beat players like Moosegills, HuK, and Drunkenboi.