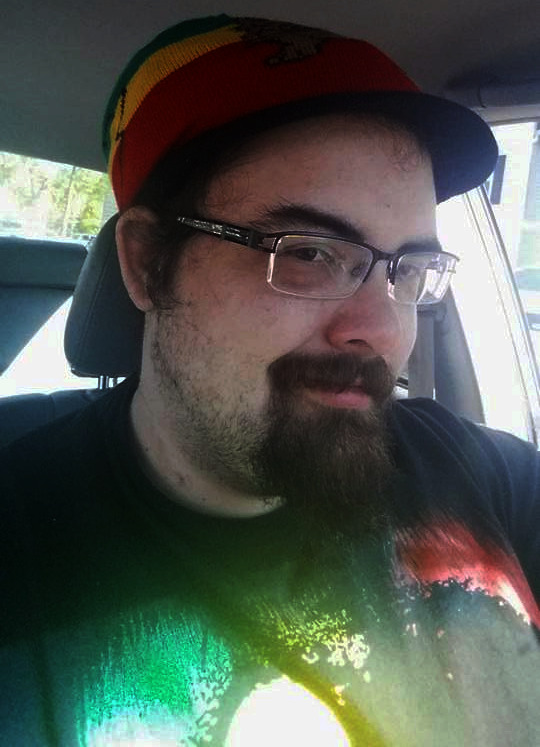 Malcolm "Shaft" Heath is a StarCraft caster from North Carolina, in the United States. He began playing StarCraft in late 98, though was too young to get too deep into the game. He played Warcraft 3 as an amateur before switching into the competitive DOTA Allstars scene where he developed a hit program called "Inventory+". He also helped design hit custom game Civilization Wars and worked as community manager for that project. It was not until 2010, after WarCraft III was officially a ghost town, that Shaft fell in love with the Zerg race. He has written a book on Zerg, created a YouTube channel dedicated to teaching Zergs, and coaches lower level Zergs on how to improve their own gameplay. He creates YouTube videos for all races but has a special focus on Zerg.

Shaft was a color caster for Polygon Gaming, an organization which he founded in 2016.