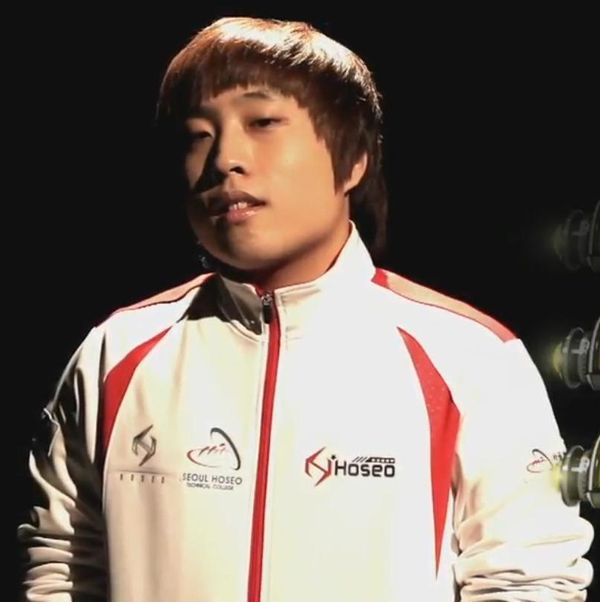 Shuttle often participates in ESV TV Korean Weekly events. The most impressive showing he made was in the ESV TV Korean Weekly Season 1 Weekly 13 on November 3, 2011. Shuttle took down Sound, Tiger, and KingKong and went on to face Seal. He wasn't able to advance any further after losing to Seal by a score of 2-3 and took third place.

Shuttle has tried to qualify for GSL Code A.

Shuttle made his debut for the team New Star HoSeo in the 2011 GSTL Season 1 in the match vs Incredible Miracle where he lost to LosirA.

On August 4, 2012, Shuttle participated in the IPL5 Amateur Satellite Qualifiers. Shuttle received a BYE in round one and then went on to take down narwhal and NasD in order to advance to the finals to face Junbo. After defeating Junbo by a score of 2-0, Shuttle was able to qualify for the IGN ProLeague Season 5.

Shuttle would enter the Premier league qualifier for 2013 WCS Season 1 Europeon his first try he made the Semifinals of his bracket where he lost to KrasS. On his second try Shuttle managed to defeat opponents such as Harstem, TAiLS, TargA and Siw in the finals, the finals were played because this qualifier was also the 284th Go4SC2 cup. After qualifying for 2013 WCS Season 1 Europe Premier League, Shuttle played in a Group with TLO, NaNiwa, and Kas. Naniwa defeated Shuttle 2-0 meaning he faced Kas in the losers match where Shuttle defeated Kas 2-1, in the final match he would once again face NaNiwa whom defeated him a 2nd time to eliminate him from the tournament and knocking him back into Challenger League. Shuttle's first opponent in Challenger league would be uzer who he faced and defeated 2-0 on May 21, 2013, his next two opponents were Beastyqt, and SaSe of which he beat 2-1 and 2-0 respectively, this put Shuttle back into Season 2 Premier league.

Again back in Premier League, Shuttle was placed into Group B with MC, Stephano, and sLivko. Shuttle went on to lose 1-2 versus MC and sLivko knocking him out of Premier again. In 2013 WCS Season 2 Europe Challenger league Shuttle would play the French Zerg FireCake whom he defeated 2-0, he went on to face BabyKnight who defeated him 2-0 putting Shuttle into the Group stage. In the Group Stage Shuttle was placed into a group DIMAGA asnd SaSe, this was only a 3 person group because Siw decided to retire. Shuttle would end up losing to SaSe but winning vs DIMAGA to make it out of his group, allowing him to advance back into Premier League for 2013 WCS Season 3 Europe.

In 2013 WCS Season 3 Europe Shuttle was placed into Group F where he would play against German Protoss player HasuObs in the first match, and Polish Zerg Nerchio in the loser's match. Shuttle unfortunately was not able to win against either player going 0-2 0-2 in games and falling out of the Group thereby knocking him out of Premier League for this season.