Siege Tank (Legacy of the Void) 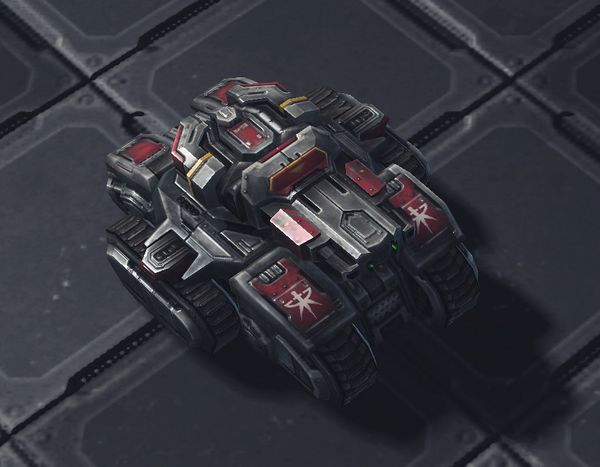 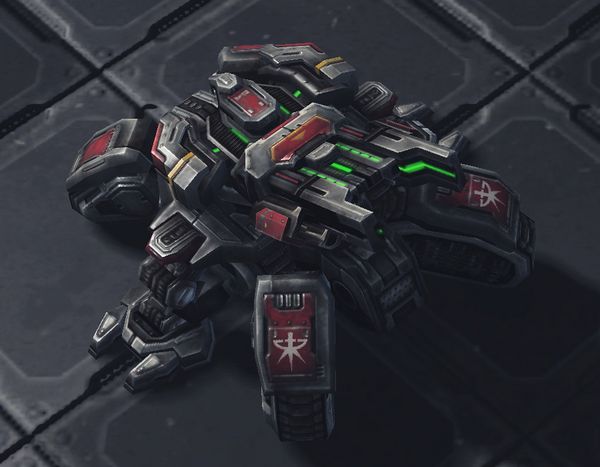 The long-ranged Siege Tank is a Mechanical unit with high damage, particularly versus Armored like Roaches and Stalkers. Against masses of smaller units, the Siege Tank can switch to the stationary Siege Mode to deal splash damage from longer range. It is built from a Factory with an attached Tech Lab.

The Siege Tank is a powerful tool for securing specific tactically important areas of the map, but somewhat immobile compared to other Terran units such as the Marine and other biological units, particularly due to its transformation time. They are also a reliable source of ground splash damage for Terrans.