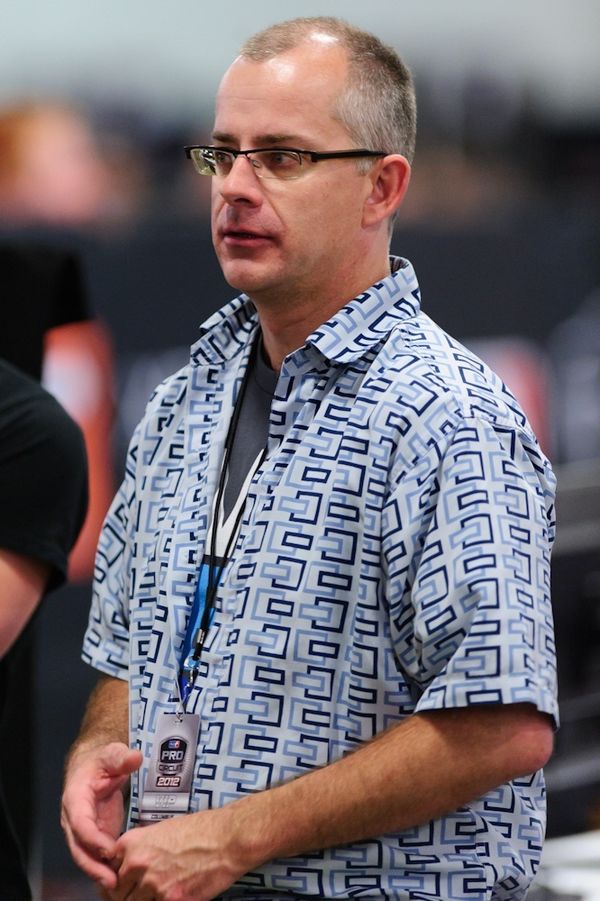 Scott "SirScoots" Smith is one of the oldest figures in the esports scene, in both age and experience. Before his esports career started, his full-time job and occupation was event logistics. He planned event timelines for companies such as Coca-Cola and American Express, something that he still occasionally partakes in.[Citation needed] Smith was one of the owners of the iconic GotFrag, which lead to him eventually helping to create GotFragTV.[Citation needed] When GotFrag was purchased by MLG, Smith took a position there before eventually leaving for a managerial position within Evil Geniuses.[Citation needed] Smith was also a co-host and producer behind djWHEAT's OneMoreGame.TV. He recently stepped down from his positions as COO at Evil Geniuses and OneMoreGameTV.

SirScoot's first introduction into eSports scene was in 1999 through Counter-Strike. He was one of the first members of the team Unitary Guerilla Platoon (UGP) when he was 34 with some of his friends and had the reputation of being one of the oldest teams in North America having been created on the very first day of Counter-Strike's release. After 2 years they attended their first tournament which was CPL Winter 2001 and finished top 32 which included prize money.[1]