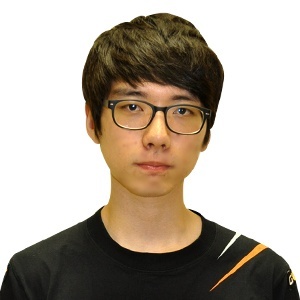 Sirius competed in the 2010 Sony Ericsson Starcraft II Open Season 2, where he was eliminated by Genius in a 2-0 defeat in the Round of 64.

On September 30, 2011, Sirius participated in the ESV TV Korean Weekly Season 1 Weekly 11. After taking down Golden, AcE, finale, asd, and Tassadar, he advanced in to the finals to face InCa. He was not able to advance any further and lost to InCa by a score of 1-4 and ended up taking second place.

From October 19 to October 25, 2011, Sirius participated in the ESV TV Korean Weekly Season 1 Finals 3. To start off the tournament Sirius was placed in Group B. After advancing through his group with a score of 2-0, Sirius advanced in to the playoffs. In the playoffs, Sirius took down GuMiho and went on to face Tassadar. He wasn't able to advance any further and fell to the 3rd/4th place match after losing to Tassadar by a score of 2-3. Sirius once again wasn't able to grab any more victories and had to settle for fourth place after losing to BBoongBBoong by a score of 0-4.