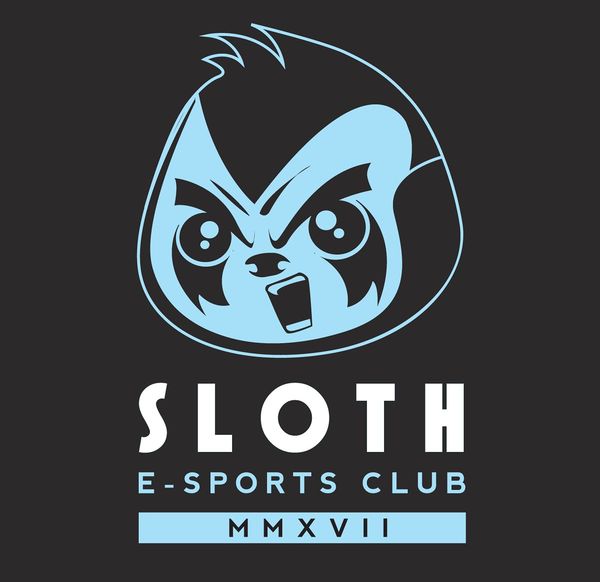 Sloth E-Sports Club was a North American gaming organization. Ever since their beginnings in January of 2010, they have dedicated themselves to supporting up-and-coming players across various competitive games. Gaining recognition for their premiere North American StarCraft 2 team, Team Ascension stood as a testament to what dedication and hard work can accomplish.

Their mission was to help aspiring players succeed at the highest levels of competition.

On December 5, 2018 it was announced that the team had disbanded [1] with some players moving to PSISTORM Gaming [2].

Team .SCA General Manager addressed the community via an open dialogue and apology.[38]


The main issues brought up surrounded the following;

"I will now address stream cheating, hacking, and bad manner points. Again I would like to request a clear and open mind going into this. In the entire history of .SCA, we have had two confirmed hackers, both of whom were reported and evaluated by their own peers and removed either the same/next day (none of them ever competed in friendly/competitive environments for us). For what it’s worth, none of our players (aside from kicked ones) have ever been confirmed/accused in any public thread or database. Moving on, many of our players did reprehensibly stream snipe (not stream cheat) in the past. Although I originally had no objections, I have since changed my view on this and made it clear that this is no longer acceptable, and our players fully comply." "tl;dr We've changed, and we'll show it through our actions."
Travis "AprilTerran" Yang ()

Player Roster at the time of disbandement[edit]

This table list the players who left before the change to Team Ascension.