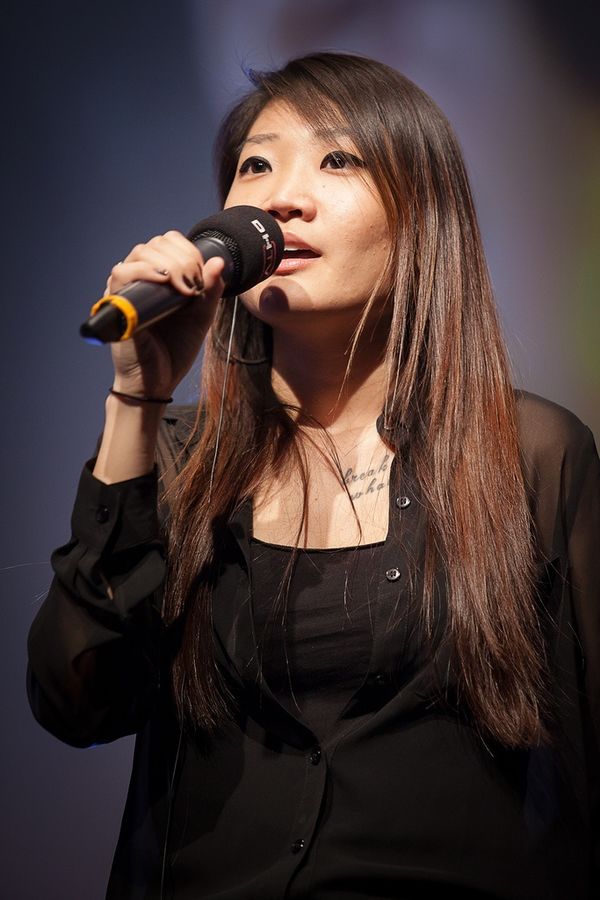 She is the voice in sc2gears and was a frequent guest in ChanmanV's show Wednesday Night Sprites.