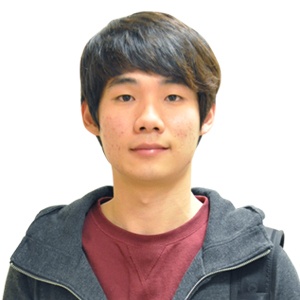 Yoon "SocceR" Deok Man is a Protoss player from South Korea, who last played for team SlayerS until they disbanded in November 2012. He used to be a member of the now extinct WeMade FOX team before he moved on to join SlayerS as a full-time StarCraft II player on November 13, 2011, changing his ID to Ven in the process.[1]

SocceR is a former Warcraft III player who used to play the Night Elf race.

SocceR qualified for the 2011 Global StarCraft II League July but was knocked out 2-1 by vanvanth in the first round. His second GSL appearance would be during GSL November, where he qualified for Code A through the preliminaries, eventually beating Sculp in his group finals. He was once again eliminated in the first round, this time by NaDa who defeated him 2-1 to advance.

In 2012, he successfully qualified for Season 2, beating Galaxy 2-1 in his final match of the preliminaries.[2] Roughly a month later, however, he lost his Ro48 match against aLive dropping back to Code B again. He has since tried to requalify for Code A in Season 3 and Season 4, but was unsuccessful in doing so.

SocceR was fielded a couple of times in 2011 GSTL Season 1 for F.United, where he managed to pick up a single win against Cezanne, the only South Korean on the team to do so.