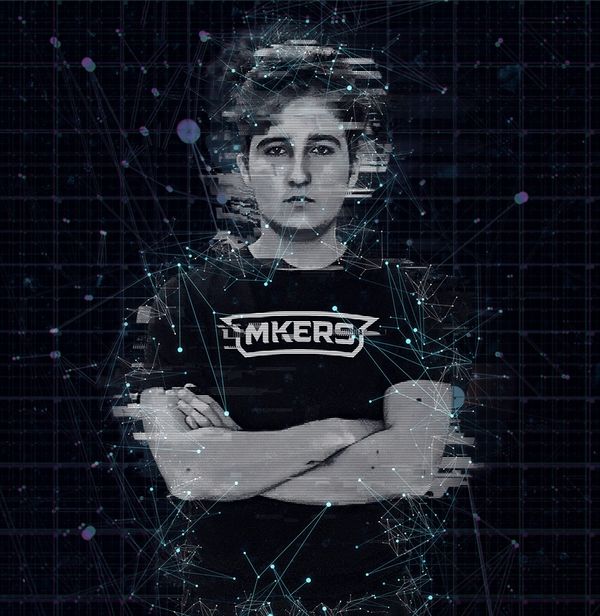 Piotr "souL" Walukiewicz is a Polish Terran player who is currently playing for Mkers. souL became known when he was identified as a fifteen-year-old Terran talent by Fnatic in July 2014.

On 15 April 2015, souL qualified to 2015 WCS Season 2 Challenger League after defeating Eiki, DaNa, SpaceMarine and Miszu. 3 days later, he was announced as a member of BrawL eSports.[1]