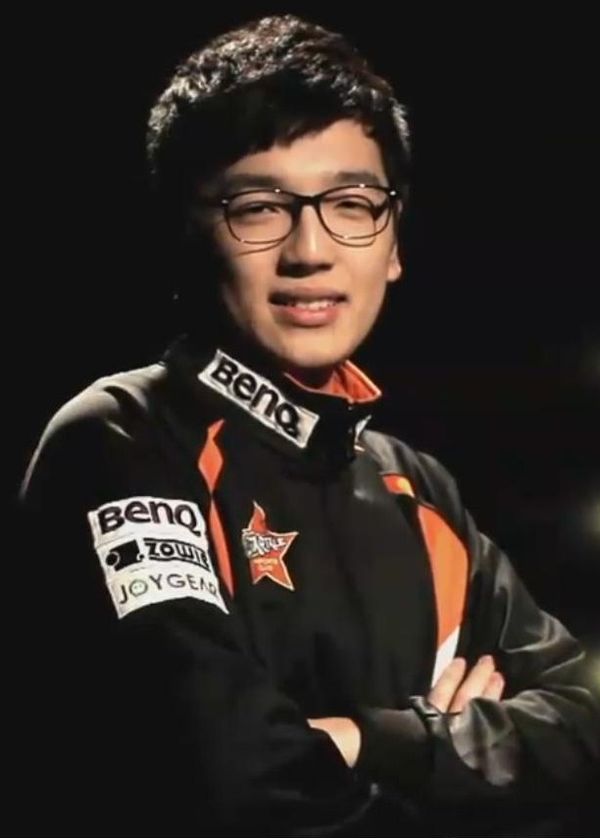 Sound's first appearance in a premier event occurred in October 2010 during the GSL Open Season 2, where he was eliminated by Mvp in the Round of 64.

Sound tries to qualify for GSL Code A.

In the 2011 GSL November Preliminaries he made it to the Final where he lost 2-0 to Revival.

In 2012 Sound qualified for Code A defeating Classic in the Ro 4 and Clide in the final round of the 2012 GSL Season 2 Preliminaries.

Sound made his debut for the team StarTale in the 2011 GSTL Season 1 in the match vs ZeNEX where he lost to ByuN in the 1st set.

In December 2011, Sound won the Korean Qualifier for HomeStory Cup IV, beating such players as Jinro, GuMiho, Lucky, asd and Heart. During HomeStory Cup IV, he managed to reach the finals after remaining undefeated during the two group stages, winning against Stephano and DIMAGA. In quarterfinals, he faced ReaL, whom he barely knocked-out in a tied series in order to reach the semifinals, making it through to the finals to face MC. In the finals he lost 0-4, placing 2nd in the tournament.