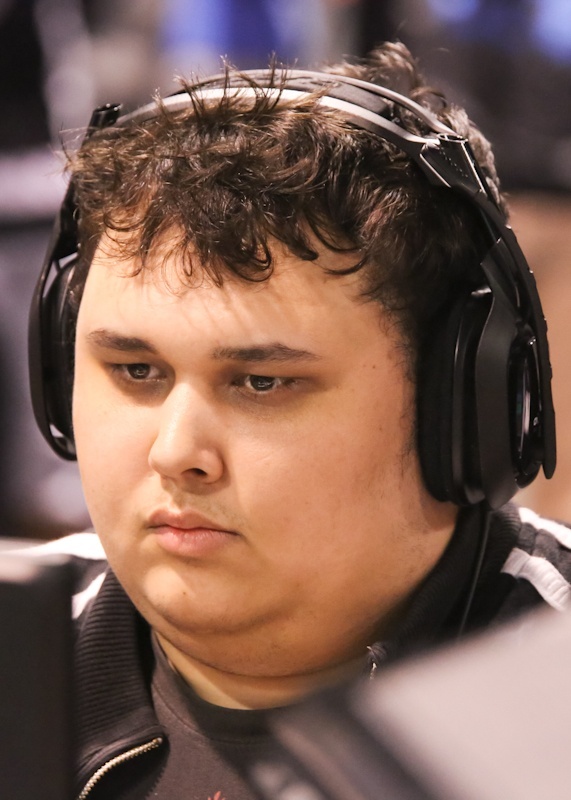 He was known for his strong early to midgame play and a deep knowledge of all match-ups. Spades attended many LANs including MLG's and some local tournaments in 2010. He was one of the first foreigners to travel to Korea to improve his gameplay and attempt to qualify for the GSL.

Spades' initial career as a progamer began in StarCraft 1 and Brood War with Terran being his main race, but never posted any significant results. He was caught maphacking and stopped playing Brood War shortly thereafter.

Having deep roots in the competitive community of old school players, Spades felt a great connection with VT Gaming and the professional community it was trying to build which led him to joining the team. He graduated from the University of Central Florida (UCF) and worked for a while as a StarCraft II coach through the portal GosuCoaching. Because of his status as a full-time professional gamer, Spades has improved his game rapidly and has competed in prestigious events such as MLG and EG MSI Masters.

On January 16, Spades went to Korea to attempt to qualify for GSL Code A.[1] He planned on staying until mid March or longer if he found success, but after failing to qualify and also having several problems[2] at the GOMTV Foreigner House during his stay, he returned to the United States shortly after.

On June 15, Spades joined a newly created branch of the VTG Network dubbed Team ReIGN and moved to their team house in San Francisco.

On January 19, 2012, he announced that he had left Team ReIGN.[3] Two months later, he was recruited as the first player for Western Wolves after winning their Academy Cup.[4]

On June 5, 2012, Spades announced that he had parted ways with his team, Western Wolves, amidst controversy surrounding replays that seemed to show him map hacking. The evidence was deeply scrutinised with other progamers building a case for and against Spades' innocence concerning his use of the map hack.[5] Due to the difficulty of determining if he was indeed using a map hack, no definitive conclusion was reached. Spades has since resigned from the Western Wolves as he felt his image would be tarnished as long as the issue remained unresolved, and he would no longer benefit the team.[6]