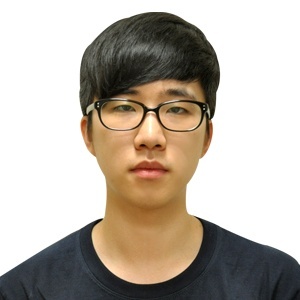 Sparta made an impressive showing for his team ZeNEX in the KSL Team League Season 1 where he won over such MvP players as TAiLS, Monster and Sniper.

In 2011 Sparta tried to qualify for GSL Code A. He made it to the Round of 8 in the 2011 GSL October Preliminaries Preliminaries where he was eliminated 2-1 by ShinyStar.

In the 2011 GSL November Preliminaries he made it to the Round of 4 where he was eliminated 2-0 by ForGG,

Sparta successfully passed through the 2012 GSL Season 4 Preliminaries, where he faced NesTea in the Round of 48 and defeated him 2-1, ending NesTeas uninterrupted 11-season Code S presence.

In 2012 Sparta made his debut for the team ZeNEX in the 2012 GSTL Season 1 in the match vs FXOpen e-Sports where he lost to Lucky in the 1st set.