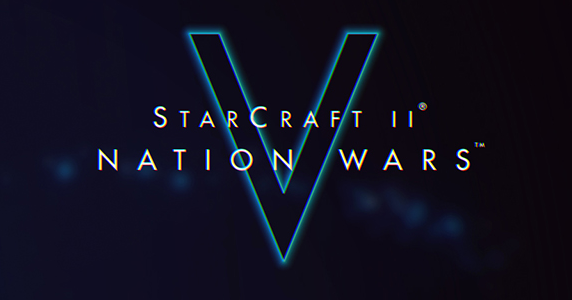 O'Gaming TV is a famous French Web TV made up of the most active casters in France and is also renowned for having produced Iron Squid I & II. In "StarCraft II: NationWars V", sixteen countries from around the world battle online and offline for a prize pool of $50,000, each with three players to represent them.

The initial prize pool for tournament was $50,000, with an extra $11,688 added from the tournament's crowdfunding campaign on Matcherino.[1]

PartinG
DNPsub
From the Qualifiers (15)

1 Nerchio couldn't participate and was replaced by souL