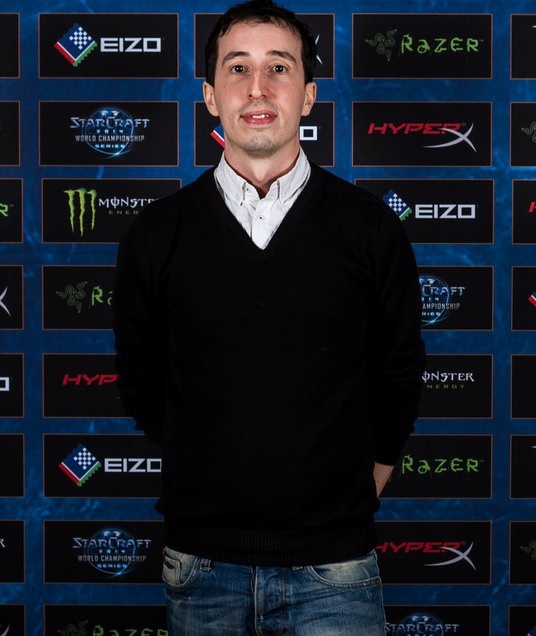 In June 2011 StarEagle attended DreamHack Summer 2011, even though he was not invited or qualified for the main tournament there. Instead, he participated in the BYOC-tournaments and ultimately won the third one, granting him not only the prize money of 6000 SEK (650 € or $930), but also an invite for the DreamHack Winter 2011 main tournament. StarEagle is also a player for Team Italy.

On May 1, 2012, StarEagle participated in the 2012 World Championship Series: Italy Nationals. After defeating ZyM in the first round, he fell to the losers bracket after he lost to ClouD. He then went on to defeat Evaner, oRioN, and then got his revenge against ClouD by taking him out 2-0. In the final, StarEagle grabbed 2nd place after he lost to JeaL by a score of 2-0, 1-2.

In the Europe Finals StarEagle managed to beat TitaN 2-0, then he was defeated by Socke 0-2, falling into the loser bracket. There he was able to win against Seiplo 2-0, advancing in the third round facing Grubby and being defeated by him 1-2, after a very close series.[1]

After the release of Hearth of the Swarm, StarEagle began to hold his place at the top of the Italian scene. He won a good number of important Italian Lan events, such as The Game Championship 2013 and the 1st Next SC2 Tournament, He also placed 2nd at the CM Storm Lucca's Challenge, losing the final against Evaner with a 2-0 result.

StarEagle played at 2012 DreamHack Open: Bucharest with the direct support of Vasacast. Placed in Group Stage #1 (Ro64), he won with Basterd 2-0, but he lost against elfi by 1-2 and Giantt by 0-2, resulting in his elimination from the event.

At his second event in Bucharest, StarEagle started the tournament with pretty good results, beating Bly, ReDBuTTerflY and Waytosmexy with a 2-0 results, and passing the Group Stage #1 in first position in Group J. During the second phase, he lost against monchi, TLO and Heart, dropping into the last position of his group and being, therefore, eliminated.

During DreamHack Bucharest 2014 he has been seeded directly in the second Group Stage. He lost the first game against FireCake with the rusult of 0-2; then, he managed to win 2-0 against Tish in the losers match, and met FireCake in the last fight of the group. He lost on a 1-2 result, and therefore abandoned the tournament.