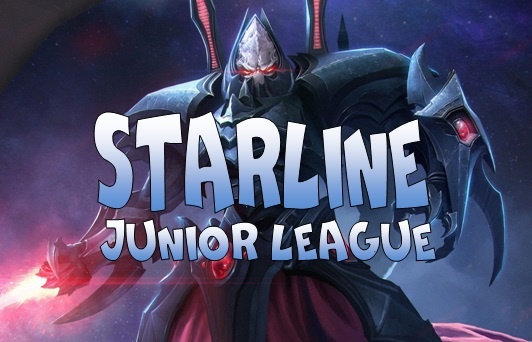 StarLine Junior League is a special tournament for up and coming players. Season 2 enables Russian-speaking players only, while the following season might be extended to incorporate younger players from non-Russian-speaking countries as well.

10,000 RUB (~$157) provided by the sponsor and gathered through donations are spread among the players as seen below: