We are hiring! Check out our business manager job posting and work in esports!
Follow us on Twitter @LiquipediaSC2 if you'd like to be kept up to date on all things StarCraft II!
Liquipedia will soon drop support for Internet Explorer. 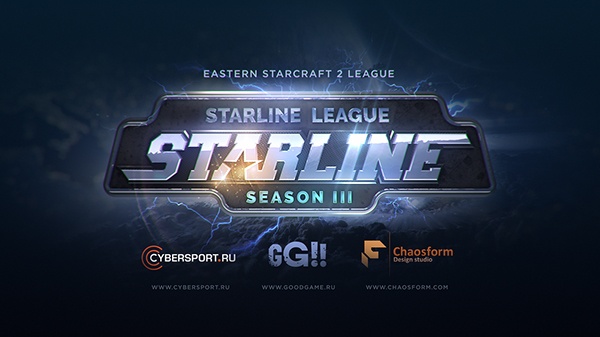 StarLine League Season 3 is a third tournament for 16 players from CIS organized by Izzard and sponsored by donations. It is the first season with 2 qualification stages (open qualifiers + challenger) and special junior league for players younger that 18 years.