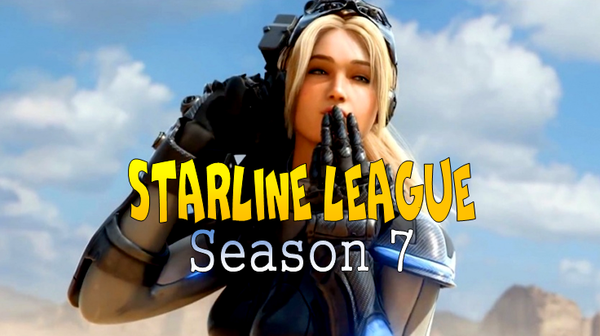 StarLine League Season 7 is the seventh installment of CIS solo league organized by Izzard and supported by donations (half of the initial prize poll is provided by FrozzyGG). Four players were invited straight into Group Stage (they are Bly, Kas, Hellraiser and SKillous). For the Challenger stage, Ro16 participants of the previous season are invited directly, as well as StarLine Junior League champion GhostHell, with the rest of the players determined via qualifiers.

45,721 RUB (~$713) provided by the sponsor and gathered through donations and spread among the players as seen below: