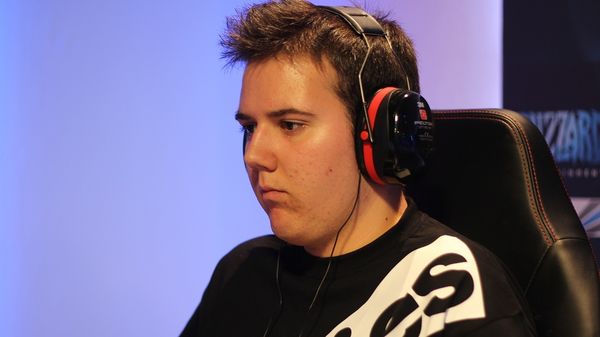 Starbuck prefers long macro games, but often mixes in his 'Special Tactics' in series. Due to playing a lot of ladder games, Starbuck has practiced several styles, and will play anything from greedy to safe, making it hard for opponents to know what to prepare for.

Though an up-and-coming player, Starbuck has been playing Wings of Libery since the release, though it was mostly team games early on, and later mixing in some clan wars for smaller teams. He reached the grandmaster league on the European server in 2012 Season 2 where he finished rank 10, and would play in small tournaments until the release of Heart of the Swarm, winning his first two minor tournaments. Among the small tournaments were Go4SC2 2012 December finals, where he would place second, losing 2-3 to Snute, and the Go4SC2 2012 August finals, where he would lose 0-3 to HyuN in the finals.

Starbuck's first big step towards beings a professional player came in early Heart of the Swarm, when he joined the Meet Your Makers academy team. After joining Meet Your Makers, Starbuck played in the ZOTAC Cup, finishing in the top 4 multiple times. He was left teamless in April 2013 as the team Disbanded.[1] In early July, Starbuck played in the 2013 WCS Season 2 Europe Qualifier where he qualified for the challenger league by going undefeated against players such as DieStar, Harstem and Genius. In game one against Genius, Starbuck stacked his drones and sent them across the map to make it look like a single drone, catching Genius by surprise.

On March 9, 2014, it was announced that Starbuck left Team MiA to join team mousesports.[2]