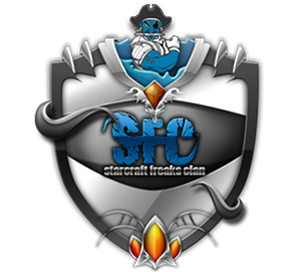 In January 2013, 'Professional' and 'Semi-Pro' squads were created, aiming at having the best players in the region under the 'sfc' tag. However, by July of the same year, due to the departure of the team's manager and best players, the team consolidated the rest of its players into one bigger Amateur team.

'sfc' started off as a Croatian StarCraft: Brood War team, with the top players from the region, including players like: Avi-Love, Guano, Ptak, Zubo, Spils, Giske, Skyless, Neo, Mistik, Athlon, Dendra, Diablo, Lex1con and Veni. The team had some successful achievements in SC:BW, including a 2nd place at the Brood War Clan League, 1st place at WGTCL Cup and a 3rd place at WGTour Season 10. The team switched to StarCraft II immediately on release with a 'for fun' mindset. In January 2013, the team decided to once again go on the competitive route.