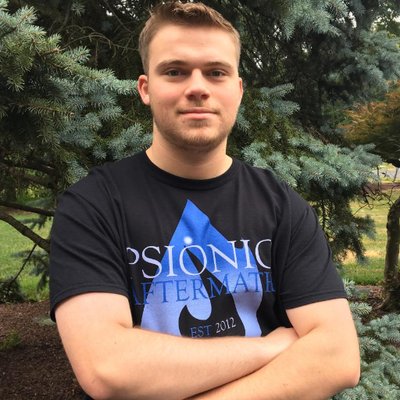 John "starkiller" Puchalski is an American Zerg player who is currently playing for Alpha X.

On January 7, 2016 starkiller participated in the Cheeseadelphia 4 where he began in Group Stage 1 in which he 2-0 Allaryce and 2-1 Voltz to advance to Group Stage 2. In Group Stage 2 starkiller was also able to advance to after beating McMonroe 2-0, losing to Cuddlebear 1-2, and beating Towelie 2-1. In the Round of 16 starkiller's run came to an end when he loss 0-2 to Pokebunny. On February 12, 2017 starkiller participated in Group C of the PSISTORM StarCraft II League Season 1 where he was able to advance out of the group after going 2-1 vs CalebAracous and 2-1 vs McMonroe.