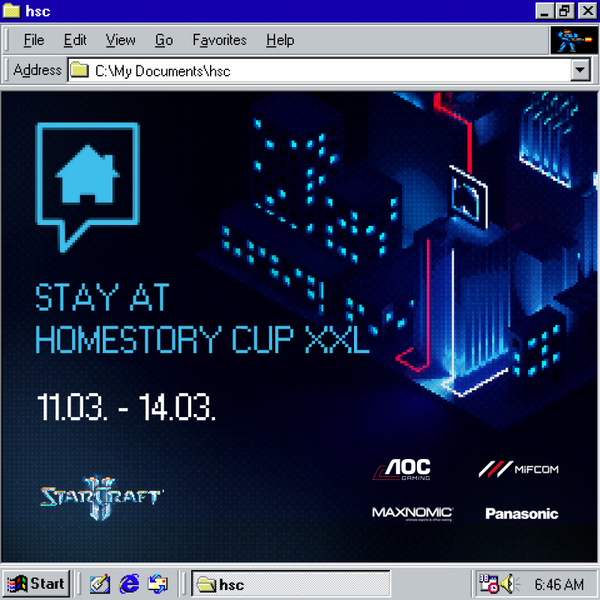 The Stay at Home Story Cup #3, organised by Dennis "TaKe" Gehlen, is a online tournament where TaKe invites star players from around the world to compete online.

$5,000 USD are spread among the players as seen below: