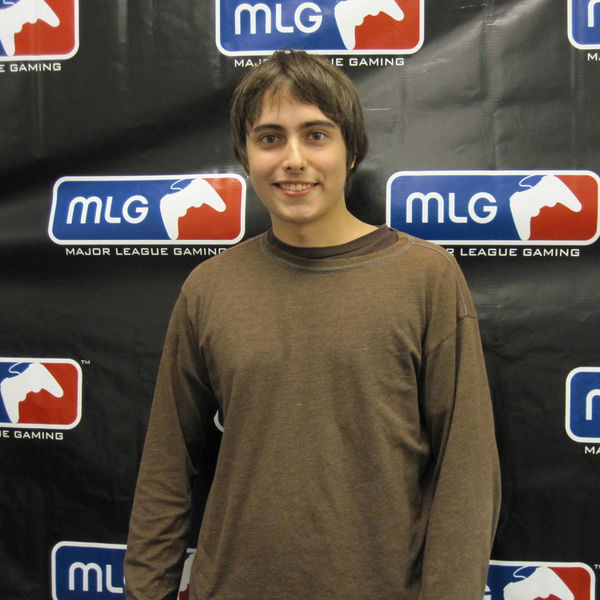 Sterling is an emerging American Terran player who is currently in transition to become a professional player/streamer. Known primarily for his live stream, he often gives in-depth commentary and analysis of his play, which viewers claim to find helpful.[1]

On April 9, 2012, it was announced that Sterling had joined Team Replika as their first player outside of Europe.[2]

Sterling is not currently listed on Replika's roster, and has unofficially confirmed that he left the team on May 30, 2012.[Citation needed]