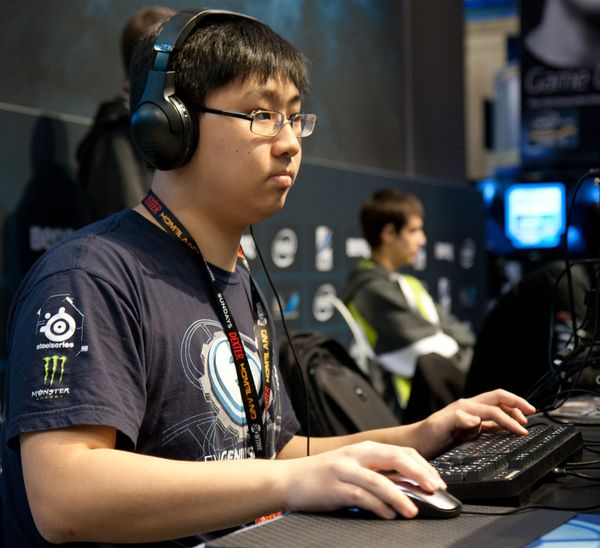 StrifeCro was recruited by Team Evil Geniuses shortly after its StarCraft II inception. StrifeCro is notable for being a member of the EG team for the first season of GCPL. He was defeated by CrunCher in The V Showmatch #10. StrifeCro and his teammate Axslav are considered to be one of the top 2v2 teams and represented EG in Evil Geniuses Master's Cup Series V and Prodigy Team Star League Season 1.[1]

In October, StrifeCro replaced qxc after he withdrew from the IEM Season VI - Global Challenge in New York and competed in group B of the event. He finished 4th in his group after defeating Gatored 2-0 and losing 0-2 to DongRaeGu and Strelok.