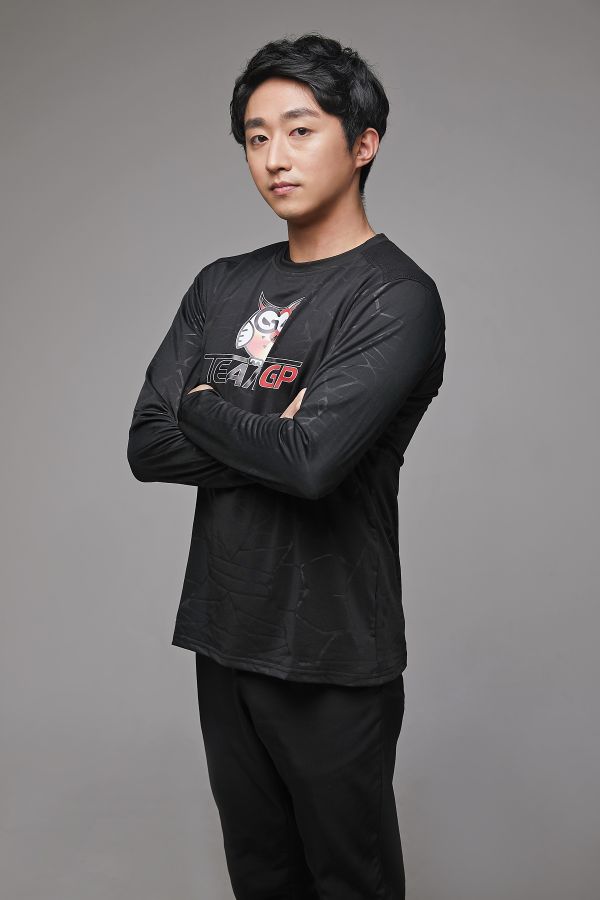 TAiLS made a name for himself in the GSTL Season 1 playoffs in the match against IM where he managed to beat both Mvp and NesTea in a row in order to win the match for his team, 5-4. After defeating NesTea, he notoriously taunted NesTea by drinking a bottle of Nestea in front of him as the rest of the IM team watched on.

TAiLS played in Code A of GSL July where he beat TheWinD before falling to BanBans in the following round. In GSL August, he lost 1-2 in the first round to TaeJa.

On February 9, 2012, TAiLS participated in the ESV TV Korean Weekly Season 2 Weekly 3. After taking down ToD, Jinro, Sound, and AcE, TAiLS advanced in to the finals to face SaSe. In the finals, TAiLS defeated SaSe by a score of 4-1 and grabbed first place.

On February 25, 2012, TAiLS participated in the EWM Season 1 Week 3. TAiLS took down Pet, TheBest, Returning, HayprO, and VINES to advance in to the finals against Monster. TAiLS defeated Monster by a score of 2-1 and advanced in to the EWM Season 1 Finals where he would have a shot to obtain a Code A seed if he won against the other weekly winners.

On November 20, 2011, TAiLS participated in the IPL 4 United Kingdom Qualifiers. TAiLS started off from the round of 32 and defeated Gunnersmate and StarEagle and went on to face SaSe. He fell to SaSe by a score of 0-2 and fell in to the losers' bracket. In the losers' bracket, TAiLS took down ThorZaIN, DeMusliM, Bischu, Ryung, and then got his revenge against SaSe to advance in to the grand finals to face Stephano. Even though TAiLS put up a valiant fight, he could not defeat Stephano who had a 2-0 lead to start off with because he came from the winners' bracket, and ended up taking second place after losing to Stephano by a score of 2-4. However, since Stephano already had a seed for IPL 4, TAiLS was given the seed for the IGN ProLeague Season 4.

On January 23, 2013, TAiLS qualified for IPL6 through the first international qualifier, taking down Pet, Hack, Noblesse and Whale.

On July 23, 2012, TAiLS participated in the 2012 South Korea WCS Preliminaries. TAiLS received a BYE in round one and then took down 강주열, Classic, 박근일, and faced RagnaroK in the finals. After taking down RagnaroK by a score of 2:1, TAiLS advanced in to the World Championship Series: South Korea Nationals.

When NEO Star League 2016 Season 1 was announced, it was reported that TAiLS had joined Team LeiFeng in order to play for them in the team league. [1]