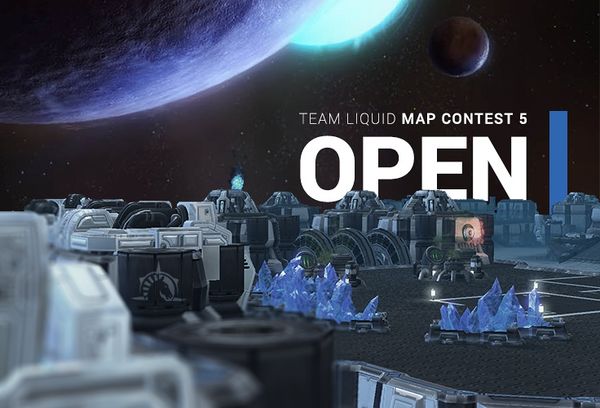 The TL Map Contest 5 Open takes place on March 1, 2015, and is a special event featuring the finalist maps of the TL Map Contest 5. Players play on these new maps for a $400 prize pool. The primary English stream is provided by BaseTradeTV.

Below are the starting maps for each round:

$400 USD are spread among the players as seen below:

Nerchio
Agh had to leave and forfeited his game.