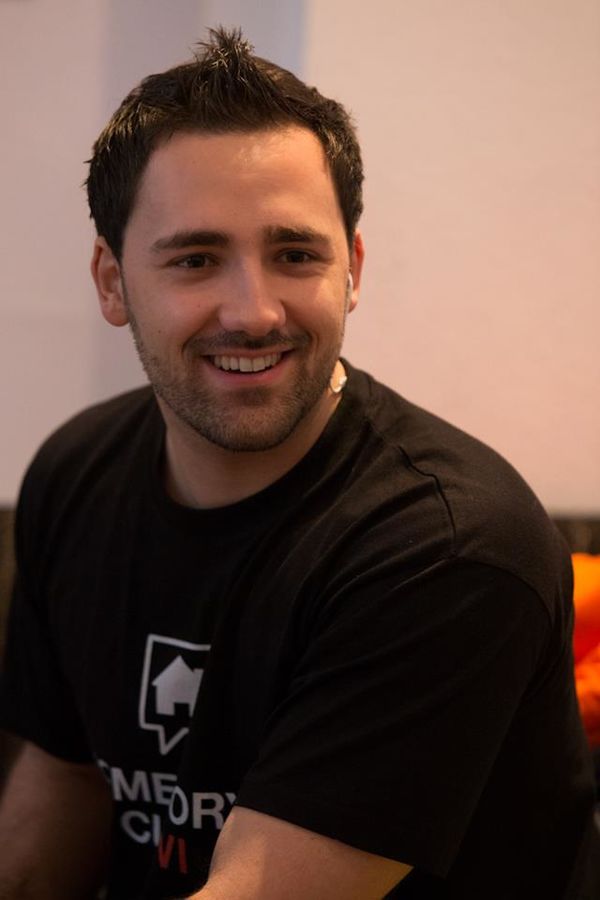 TaKe is interested in the growth of eSports and therefore talks and acts passionately about it. He works as a caster and has worked as a host, but now mainly produces live content from his studio and organizes TaKeTV. As the founder of the company he has also branched out into various other eSport games (namely Heroes of the Storm, Counter Strike: Global Offensive and Hearthstone[1]). TaKe took a loan to open a new and bigger (>2000m²) location (still in Krefeld), which is scheduled to open at the end of July 2015.[2]

He has a girlfriend who works for his company and for NeedForSeat.[3]

TaKe was an active player during the StarCraft II beta where he played a lot of ladder games and was placed in the Platinum League. Although he was a top-player in Warcraft III he did not try to go this way again in StarCraft II, stating that he preferred to manage teams and find new talent. He still occasionally plays the game, as Terran, and in January 2011 he started the YouTube series "Become a Pro" to document his goal to reach GrandMasters League.[4] But, as TaKeTV kept growing, time constraints forced Dennis to abandon this untertaking.

TaKe's entertaining casting style has allowed him to become very successful in Germany. His stream TakeTV had its own channel on ESL TV, but still covers events in German for the ESL. One of the distinguishing characteristics of his shows was that nearly every broadcast featured its own co-caster. He often invited pro players to his studio/apartment where they cast some games with him, giving a strong analytical edge to the casts as well as showcasing the players' personas. This formula is expanded during events like the HomeStory Cup where many pro players are invited to his flat to compete in a high-stakes tournament in a casual atmosphere.

Since NarutO took over the main casting job for Starcraft II in January 2014, TaKe doesn't feature in every show, although he still is passionate about the game and casts as much as he possibly can. Progamers and other personalities still join the casting couch occasionally. Among others, KnowMe, HeRoMaRinE and Honor appeared.

The HomeStory Cup started as a small invitational tournament that TaKe held in his flat in Krefeld, Germany. He invited the top players from Europe to come and compete for a small prize pool. The format of the tournament was an ordinary double-elimination bracket but it was the production and casual atmosphere that gave this tournament a unique feel. It has been likened to a reality TV Show in that the interactions of the tournament players are shown all throughout the tournament. Cameras are set up in the relaxing area, the players themselves are invited to join in casting (one of its most famous features) and accommodations such as an in-house chef and a poker table provide a relaxed atmosphere. The initial HomeStory Cup was merely a trial and most of these features were not implemented until the later HomeStory Cups.

The second HomeStory Cup is when the tournament started gaining more international attention for having a bigger prize pool and more participants. In HomeStory Cup IV, South Koreans participated for the first time and the players had specifically come from Korea to participate. Stream numbers for the event broke into the 60,000 concurrent, around the same as most premier tournaments at the time.

Regarded as one of the most fun tournaments of the scene, the string of HSCs continued and reached a pinnacle at his tenth anniversary where HSC X was held in a local club named "Königsburg" allowing for a big live audience for the first time. The latest edition (HSC XI), in part crowdfunded and strained by a heatwave, was held July 2-5, 2015.