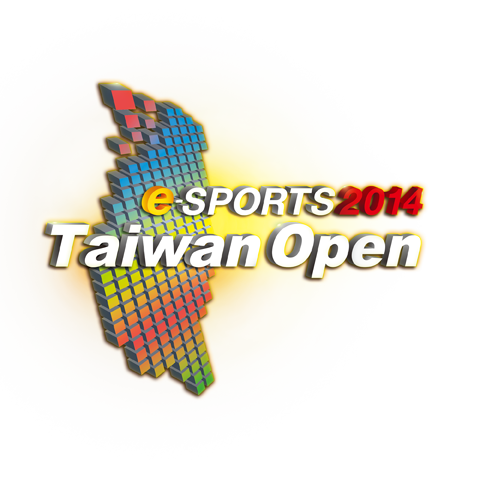 The 2014 Taiwan eSports Open is an offline tournament organized by Taiwan eSports League at the Expo Dome in Taipei, Taiwan. The event is casted by the famous duo Nicolas "Tasteless" Plott and Daniel "Artosis" Stemkoski with the help of Kevin "qxc" Riley. Benjamin "BreAKer" Novotny is the host and interviewer and is doing some commentary as well.

1 Currency conversion is based on the currency exchange rate (taken from xe.com) on 2014-06-04. [NT$1 TWD ≈ 0.0332544 USD]
2 Players must advance one round in order to claim WCS points for that placement. Being seeded through qualifiers counts as advancing one round. Invited players who are eliminated in Ro16 receive no WCS points.

*DS forfeited and, following Hui retirement, the next players in line were Ball, Fly and Python. Fly and Ball also retired so Python was invited.[1]