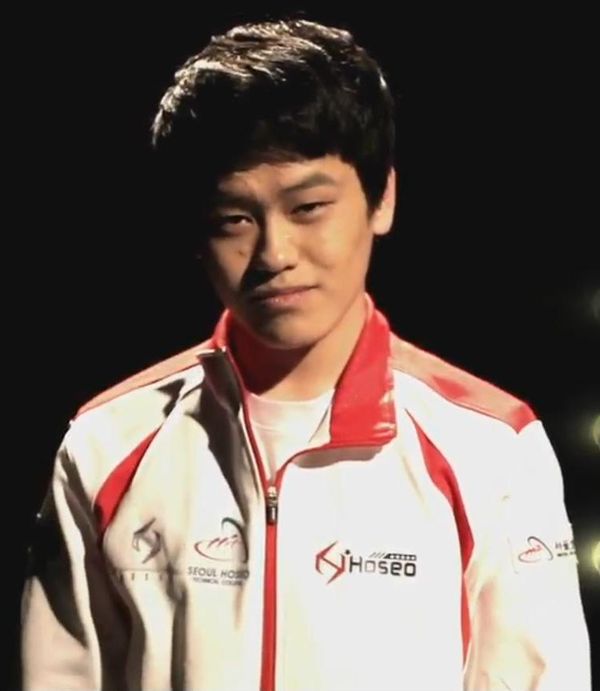 Originally known as Suzy, playing for the WeRRa team, Tassadar was able to qualify for the 2010 Sony Ericsson Starcraft II Open Season 2. He would be quickly dispatched in the first round by Ensnare. After WeRRa disbanded, Tassadar would be acquired only in 2011 with the formation of HoSeo.

Tassadar was finally able to qualify for GSL May, but yet again fell in the first round. Although Tassadar continued to show strong results in minor online weekly tournaments, it would not be until the following season in GSL July where he made a notable splash. Tassadar would give a solid run to take second place to Puzzle, after winning the first two games. In the Up and Down Matches, Tassadar went 0-3 and fell back down into Code A for GSL August. That time, he would not make it to the Up and Down Matches. He lost to YoDa after defeating Fenix for the first round of games. In GSL October, Tassadar was swept 0-2 in the first round by SUPERSTAR, therefore dropping back into Code B.

Tassadar managed to qualify for the GSL November through the preliminaries. His first opponent would be SeleCT who he defeated 2-0 in the Round of 48, and he followed that up by beating Cezanne as well. Tassadar would manage to get into the Up and Down Matches, where he would tie for fourth in his group, beating MorroW. With that result, he was back in Code A next season. He was eliminated, however, in the first round 2-0 by BBoongBBoong

On June 15, 2011, Tassadar participated in the ESV TV Korean Weekly Season 1 Weekly 1. After taking down Heart, Creator, cArn, PuMa, and Curious to advance in to the finals to face aLive. He was not able to advance any further and lost to aLive by a score of 1-4 and ended up taking second place.

On September 30, 2011, Tassadar participated in the ESV TV Korean Weekly Season 1 Weekly 11. After taking down Heart, Line, Cezanne, and Shine, Tassadar went on to face Sirius. He was not able to advance any further after he lost to Sirius by a score of 1-3 and fell in to the 3rd/4th place match. Tassadar once again wasn't able to grab any more victories and had to settle for fourth place after losing to Sirius by a score of 0-2.

From October 19 to October 25, Tassadar participated in the ESV TV Korean Weekly Season 1 Finals 3. To start off the tournament Tassadar was placed in Group A. After advancing through his group with a score of 2-1, Tassadar advanced in to the playoffs. In the playoffs, Tassadar took down CoCa and Sirius, in order to advance in to the finals to face Squirtle. He was not able to grab first place as he lost to Squirtle by a score of 1-4 and ended up taking second place.

On February 12, 2012, Tassadar participated in the ESV TV Korean Weekly Season 2 Weekly 4. After taking down Naama, TREME, Cyrano, Zenio and Tiger, Tassadar advanced in to the finals to face Hack. In the finals, Tassadar defeated Hack by a score of 4-0 and grabbed first place.

During GSTL 2013 Season 1, Tassadar was sent out 6 times but was unable to come up with a single win. On July 31, 2013, in the statement confirming NS HoSeo had disbanded, it was also announced that Tassadar had joined FXOpen e-Sports.[1]