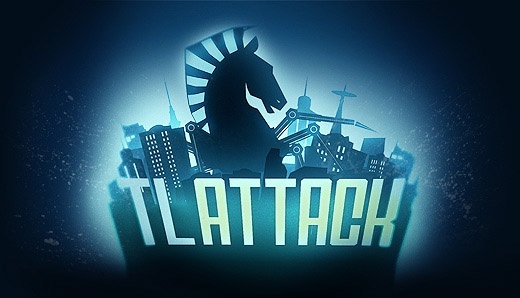 To read about the first two seasons of TL Attack, see the show's entry on the Brood War Liquipedia here.

TeamLiquid: Attack! was an event where ordinary players from Battle.net would fight to become champions of the community in single combat with a guest progamer. The hosts of the show, who would observe the game, engaged the guests in conversation while they were playing.

Originally modeled on Korean TV programs like MBCGame's Battle.net Attack, the show continued from Brood War into StarCraft II and has developed many of its own traditions. To provide additional challenge, the player was typically called upon to use a creative or unlikely strategy while answering questions from the hosts; this could tax even a professional player's multitasking ability.