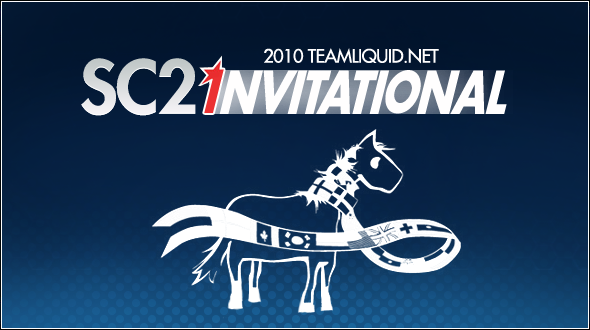 In late 2002, 2 months after the site's launch, the TeamLiquid staff ran one of their first events; a series of invitational tournaments. The invitationals ran three times with Liquid`Nazgul winning twice and X'Ds~Kiwi winning once.

Blake "Chill" Muzar and Marcus "DJWheat" Graham were the main casters for this event, and they were joined by Sean "Day[9]" Plott when he was knocked out of the tournament. The event was played at 7PM CET/2PM EST on the 8th of May.

Just as the European edition of this event, TLI #2 will offer a prizepool of $500 divided as follows:

The Round 1 game between Cauthonluck and Tasteless was not played due to Tasteless having computer problems, hence Cauthonluck got a W/O win.