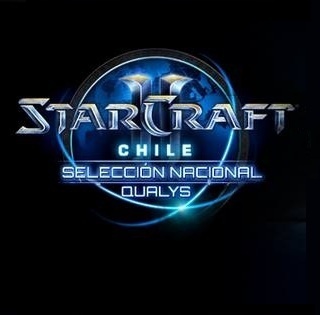 The Chilean National Team, was an idea that was born from Felipe Rivera Rivera, Manager of Rebirth eSports. On the Facebook page: Starcraft Chile - Official Community. He started to recruit especialized people in the field of Starcraft 2 in Chile, various people where interested, but just a few of them where selected:

Now the most important of all, is the selection process for players to join the national team, while we would love for everyone who wants to participate, we must consider that part of our mission is to represent the country in the best way possible, and for this we have to follow the following rules:

Five qualifiers tournaments to the selection will be made, from this tournament only two players will be selected per tournament. The format will be explain in the next Title: Format.

Also, all of the players can get any better or worse, every three months, will be new nominations to enter the National Team. Two qualifying tournaments will be conducted, following the same format provided in the next Title : Format. The top 4 players (2 per tournament) will have the opportunity to challenge the 4 members of the team with the worst performance at a Bo7 match. If the challenger defeats the selected players then exchange the selection is made. For more information read the next Title: Additional Information

This Team has not been selected yet. This is why they dont have any Achievements